School Prep: Picking Ourselves Up After a Circle Time Fail

Circle Time is one of those things that has worked consistently well for me… until this year, that is. A number of factors converged, and I tried doing it less often, only to do it even less than that, and so I’d say we did about a term-and-a-half worth of Circle Time last year. I considered beating myself up over it but the fact remains that the best idea is just to dust myself off and keep plodding on this one. 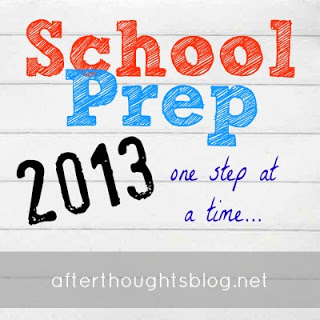 This year, I’ve planned a very simple Circle Time. Part of the problem last year is that I just planned too much. As my children get more independent at their lessons, I’ll incorporate more into Circle Time again, but right now each child needs so much that I can’t spend 90 minutes on it, even if that does sound fun to me sometimes.

If you look closely you’ll see that a lot of the memory work is the same thing that appeared on my last plans and that is because, as I said, we didn’t really do what I wanted us to do. I assume that halfway through we’ll update the poems, but we’ll just see how it goes. I’m not in a hurry.

For folk songs, I’m mainly doing the AO rotation, but I’m starting us off with the last song of last year because I really wanted to teach the children Nobody Knows the Trouble I’ve Seen. I may be able to cram in a fourth song; we shall see.

For hymns, we already knew the November hymn, which is good. We can usually only learn two hymns in a term, and this way I don’t have to choose.

The geography is new, and I’m excited about it. I using the books as a reference for me and then I’ll be trying to teach it orally. We may need to go outside for some of it, which means it’ll be the last thing we do for Circle Time on those days.

So here’s my schedule: