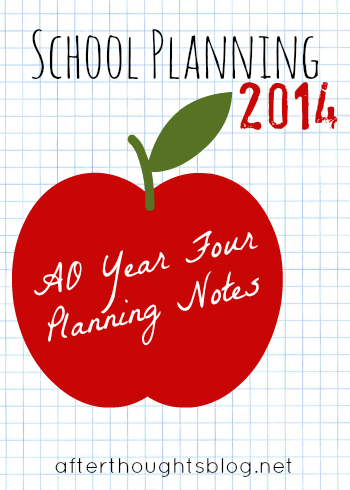 [dropcap]T[/dropcap]his year’s Year Four student is the one I wrote about two years ago in my post AO with the Less Academic Child. She is still my “less academic child,” in a sense. She’d rather be outside. She’s offended by school; it gets in the way of her private plans.

But she’s also blossoming into herself, and it’s a beautiful thing. Right now, she has a collection of grasshoppers. She learned all sorts of things about them I never knew, all through her unfailing observation. That child can stare at an ant hill for hours.

We’ve started calling her The Naturalist. Because of her resistance to formal academics, thinking of her a “science” person doesn’t come naturally to me, but the more I read biographies of pre-Darwin scientists, the more I realize that she has the heart of science inside of her in every way.

So this year, I’m adding some of the things that are usual to add in Year Four — Shakespeare and Plutarch come to mind. We’re also waiting on some things, such as Latin. And, of course, I’m trying to make sure that the hours she requires for her outdoor adventures remain.

This post is just what I called it: a collection of my planning notes. 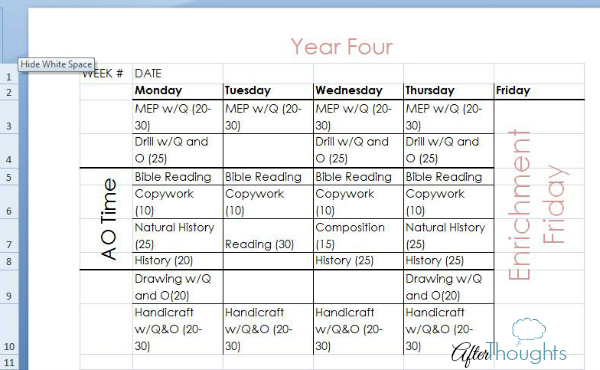 The one thing that isn’t on here are afternoon things {such as piano practice}. I do have a template for that {lower down on the page}, but I tend to tinker with those things more from week to week once I look at that particular week on the Sunday before I print this out. For example, if I know we aren’t going to be home on a particular afternoon, I delete those activities entirely.

Also, anything that I included in Circle Time isn’t here, either. 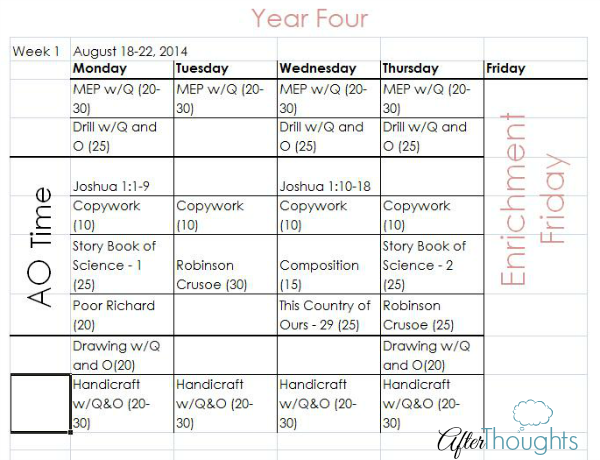 {Note that the format matches up with our Average Day Chart.} I hope to keep bookmarks in each book so that I don’t have to note where we are each week, but I do have a couple starting chapters listed. There was only enough Bible assigned to do two slots in Week 1. I never worry about that because we do Bible in Circle Time and this is extra. I don’t want to give up reading the Bible as a group, but I don’t know how to train the children to read their Bibles daily except to…wait for it!…have them read their Bibles daily. Also, I put Robinson Crusoe into a history slot because I didn’t actually need that slot for history, and I know from experience that Robinson Crusoe takes a lot of time, so why not start off spending some extra time on it? 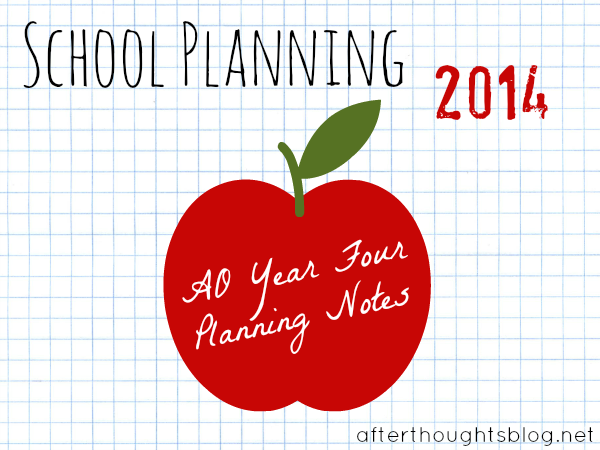