Just a quick reminder that today is the beginning of my annual Christmas season blogging break. I’ll be back around January 1st to rejoin all the fun. In the meantime, I’m able to spend more focused time with my family. I’ll be traditioning, how about you? 😉

Need some gift ideas for the Latin lovers in your life? I’ve been pondering this lately. We settled on Winnie Ille Pu. Surprisingly, there were a lot of options. Cattus Petasatus {The Cat in the Hat} seemed too short. Hobbitus Ille {The Hobbit} was very tempting, but it had mixed reviews on Amazon — some said the Latin wasn’t very good. {I need to find someone who is familiar with it and get their opinion. Maybe one of you have a copy?} Alicia in Terra Mirabili would have been a contender except that my son only tolerates that book in English, so I didn’t think he’d be very excited about a Latin version. Harrius Potter et Philosophi Lapis was another consideration, but in the end, this is a boy who loved Pooh when he was a little guy. He read it so. many. times.  Winnie Ille Pu just seemed perfect, especially since the Latin is supposed to be excellent. 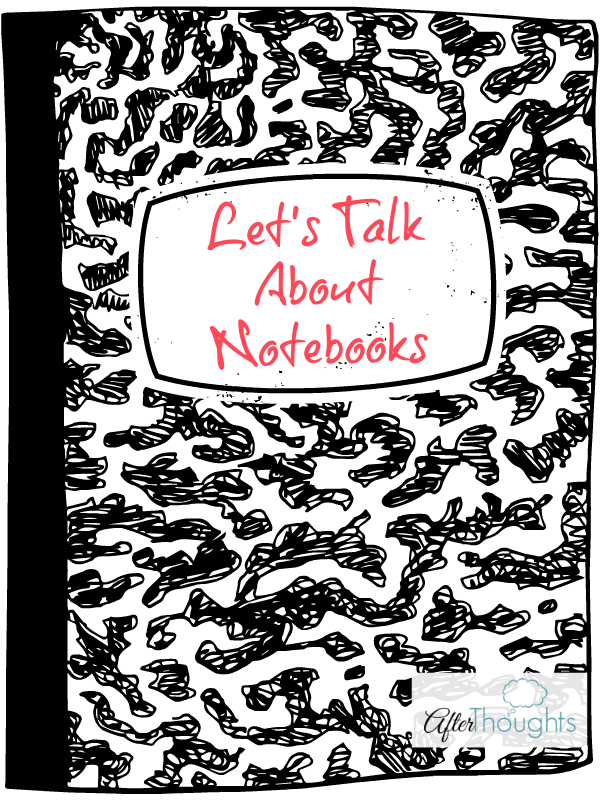 I did a whole series on notebooks. This is the landing page that has the table of contents. It was a totally fun series to write!

The unfortunate thing about that stomach flu we all had is that it ended up being expensive. Q-Age-8 {for some unknown reason} decided to take a nap on the futon in our office, which had just been stripped because our company had left the previous morning. She ended up doing that of which we do not speak on the bare mattress, and I was unable to save it. We really needed a new mattress, but I had been hoping to hold out another year because Christmas Budget and all that. On the other hand, the new brightly striped cover makes me oh so happy: 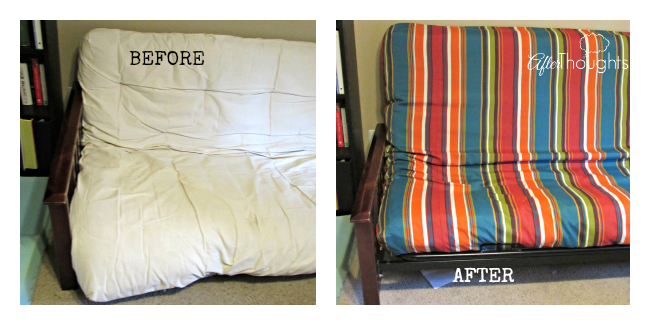 A big shout out to Michele, who taught me that these sorts of things can be purchased on Amazon. I didn’t have to leave my still-sick children in order to procure a replacement. The new mattress is much nicer than what we had before, and that matters, since this doubles as our bed for out of town guests. The cover, like I said, makes me happy. And then I added a non-slip grip pad. We’ve always had trouble with the mattress slipping and sliding around, so I decided it to try it. Wow. It works wonderfully!  Of course, now this means I have to keep the area under the futon neat and tidy. Now that it works properly, I really feel that futons are a great piece of furniture to have. If you are thinking the same as me then you can find more about futons here.

Someday, I’m going to paint that frame black so it matches the rest of the furniture…

The 2015 Gingerbread House Construction Party was a grand success. Houses were built, pizza was eaten, Christmas tunes were heard, and fun was had by all. 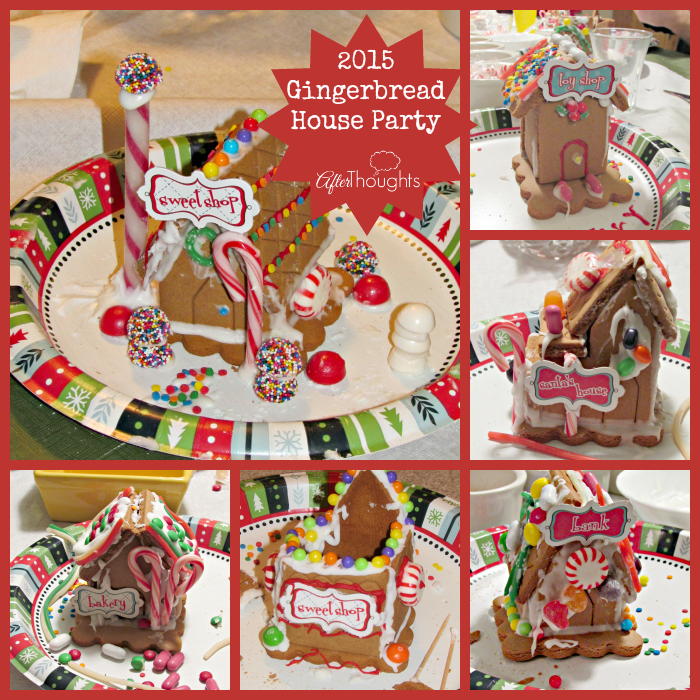 Last, but definitely not least, I’m announcing the final two prizes in my upcoming 10th Blogoversary Giveaway Extravaganza Thingie. {Yes, I keep changing the name.} These prizes are … from me. There are two of them. First is the Teaching Reading with Bob Books Ultimate Prize Pack:

All that is available so far in my line of printable phonics lessons! Fun. 🙂

The other prize is the Afterthoughts Everything Prize Pack:

That’s right! It’s everything from the shop, including one thing that hasn’t been released yet! Two study guides and five conference talks. Coming in January, we’ll have all of the first volume of Newbie Tuesday packaged up in a beautiful, magazine-style, printable PDF. That’s included, too!