I had to buy a new band for my FitBit Flex this week. Mine started to crack around part of the area where I insert the actual tracker, and I was afraid I was going to lose it. I considered buying a replacement from the company, but they’re pricey. $14 each? Or $30 for a three-pack? That’s more than I want to pay. So, I found a knock-off on Amazon that I’m going to try. We’ll see how it goes — it is possible, of course, that I won’t like it as much as the original, or that it won’t last as long {I got about 14 months out of the first band, and that was with constant daily wear}. I’ll have to report back after we see how it lasts. But still. Five bucks as an Add-On seemed like a way better deal, plus is has a watch-type clasp instead of the buttons. It is definitely worth a try.

I wanted to buy a bunch of fun colors, but again I was too cheap. I seriously considered the neon green one. But then Daughter A. told me that this would best blend in with my normal attire. So…slate blue it is.

In other news, Operation Influenza Recovery has been underway this week. My house is still dirty, but the laundry is mostly caught up, dinners were {mostly} regularly prepared, and I’ve also worked back up to my 10,000 step per day goal. So that’s something. 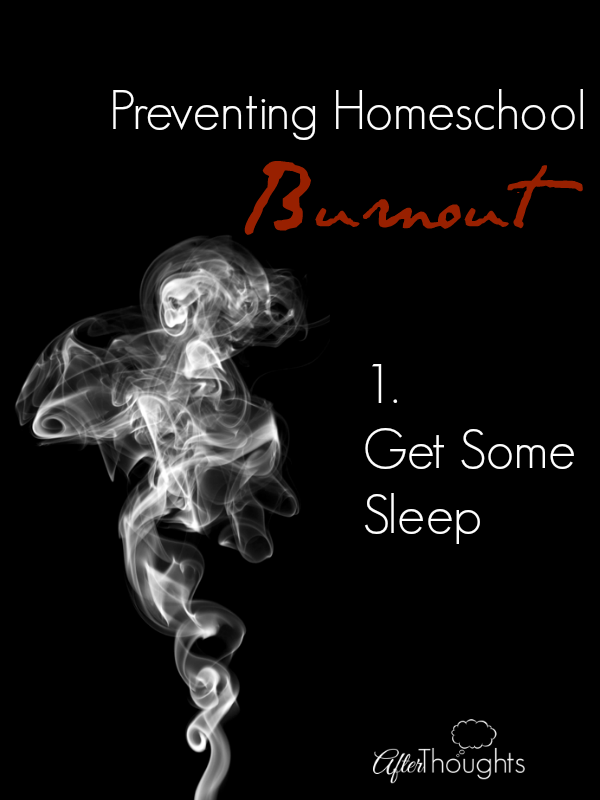 I did a four-part series on preventing burnout. Because February. This was the first post in that series. It’s all about the connection between love and learning — a totally fun conversation to have, for sure. ♥

One evening this week, I read through Chapter 22 of Parents and Children by Charlotte Mason. Parents and Children is, I believe, one of the lesser-read of Miss Mason’s volumes, and that is really unfortunate because not only is it quite good, but the chapters are more stand-alone, meaning that you can read one and walk away for a month and then start right back up where you started and not be a bit limited by the fact.

The chapter is titled A Catechism of Educational Theory and it’s longer than some of the other chapters. Like all catechisms, it follows a question-and-answer format. Turns out, this chapter is a very good summary of most of Charlotte Mason’s educational philosophy. I highly recommend it!

If it Ain’t Broke, Don’t Fix It