Last Sunday, I was reminded of the years and years I spent training our children to sit in church. My husband was out of town, and I was enjoying the fact that everyone behaved themselves. There was a time when I would have stayed home or gone to church with my parents because it would have been awful! But also, I could hear all the parents working with their children around the auditorium. There is always that one baby in the cute squealing stage, you know? The mother is horrified by how loud the baby is, and she doesn’t realize it makes everyone else smile to hear.

There are a ton of babies in my church.

I was thinking I should repeat the best advice we ever received, which was to practice at home. Sundays are just a test to see how well the training is going. That changed everything for me — before that, I was trying to train during church and I was so tired. I remember vividly the day that I had three out of four children with me in the cry room — it was all I could do to not be the one crying! The newborn was crying, the one-year-old was fussy and obstinate, and the three-year-old had decided she couldn’t be without me. Sigh. I had been trying to train during church on Sundays, and wondering why we never made progress.

After that, I started using Circle Time as training for the three-year-old, and things because to look up. It was still slow going, but at least we moved in the right direction.

It was time to pick a new read aloud title this week. I told the children I was in the mood for something magical, but it wasn’t quite time to read Narnia or Tolkien again. What did they think? That was the question. A-Age-Eleven crept quietly over to the bookcase and rummaged around for a while. She returned with a book I had read aloud years ago, but Daughter A. only barely remembers it, and the younger two have no recollection at all. (E-Age-Fourteen promised to tolerate it.)

So, The Little White Horse it is. I had almost forgotten about this one, even though we found it so enchanting the first time.

I’ve mentioned this before, but it is hard to decide which books to read when some of the books that were so good for my older children really do need to be read to my younger children. My solution so far is to always have two selections going at minimum, and only one of them can be a repeat. It seems to be working.

As a reminder, I’m heading out to North Carolina for Grace to Build next week! I won’t be around here much, though I might be able to check in on Facebook sometimes. It’s likely that your emails won’t be returned while I’m away — and I’ll just apologize for that in advance because I’ve decided not to take my laptop. I want to travel as light as possible, something I am not very good at!

Will some of you be there? Let me know in the comments.

The latest episode of Scholé Sisters is out! 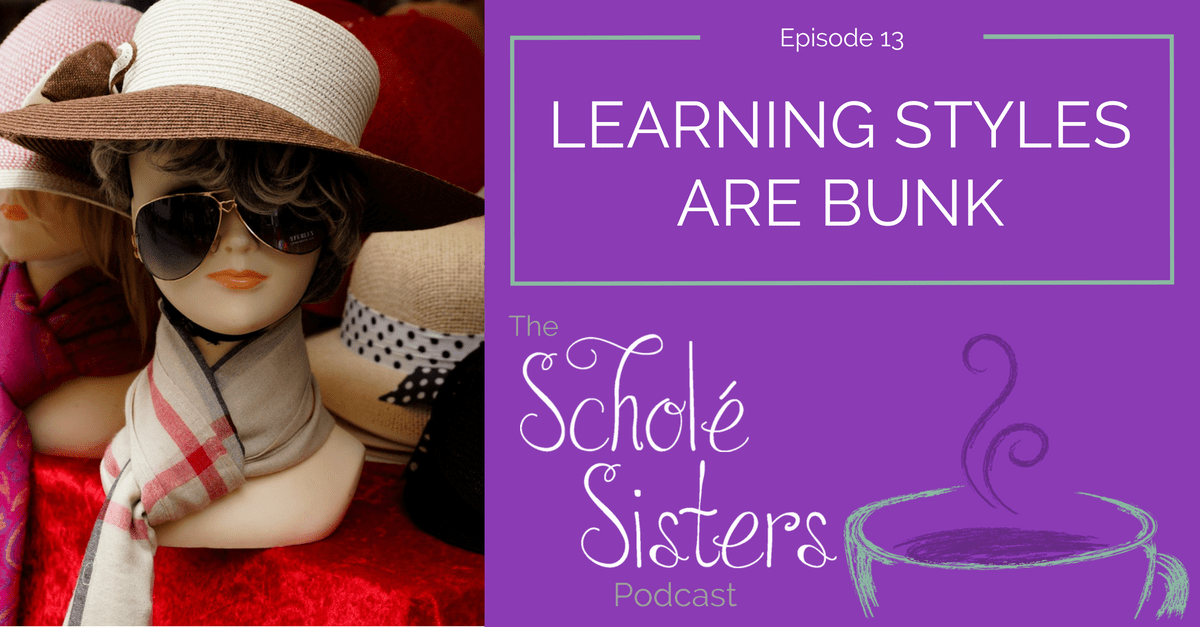 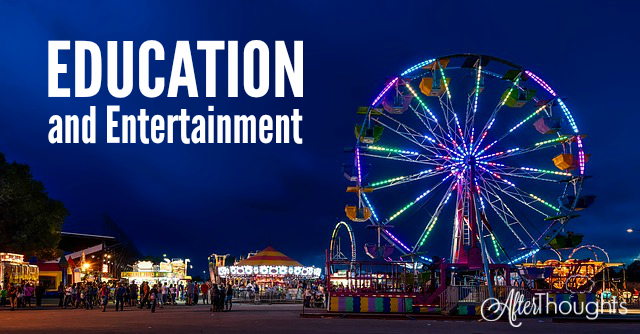 I forgot I had written this one, so that was fun. I mostly still agree with myself, though admittedly I’d write it differently if I were writing it now. It’s always interesting to me to see how things change and yet stay the same — in this case, in four years’ time.

This week’s links collection is HUGE. At our CM group meeting this week, Michele asked me where all my links (in the sidebar) went after they disappeared. There was a recent upgrade to the system I use, and it doesn’t work the way it used to. I’m not even sure I like it anymore, but oh well. Better some links than none, right? Anyhow, for Michele’s sake, I’m listing them all, rather than just my favorites!

How to Help Your Children with Hard Books