This week, we started Anne of Avonlea and Greenmantle as read alouds! I wasn’t necessarily planning to read straight through either series, but the kids are really into it, so we’re reading these. It’s nice to have everyone enjoying both these books — so unlike each other in style and plot — and yet both well written.

The Charlotte Mason West conference is next week in Los Gatos! This means, besides the fact that I will be having a lot of fun at this time next week, there will not be a Friday Thoughtworthy post.

In the words of our dear friend Anne, this should leave you some space with more scope for imagination. Ha.

I have been using these base 10 math manipulatives this week. On Wednesday, instead of doing our regular math worksheets, we played a math game with a grid and a pricing sheet — this really helped with understanding of bigger numbers and money and such. Plus, it was fun. I ended up playing the game with my three younger children, which left me wishing I had given in and ordered the classroom kit instead of this one. It said “enough materials for 5-6 students” and technically that’s true, but the game I organized required more than that, even though only three were playing it.

I had felt like math needed a little inspiration, and this seemed to provide it. Who knows? Maybe we’ll do this one a week for a while.

If you listened to the week’s Scholé Sisters episode, then you probably caught wind of my latest big idea, Charlotte Mason Boot Camp! I’ve been working on it in my imaginary spare time, and I’m really excited about it. It’s going to be fantastic, if I do say so myself. Click the image and go sign up for the interest list.

Speaking of Scholé Sisters, we kicked off Season 3 this morning! 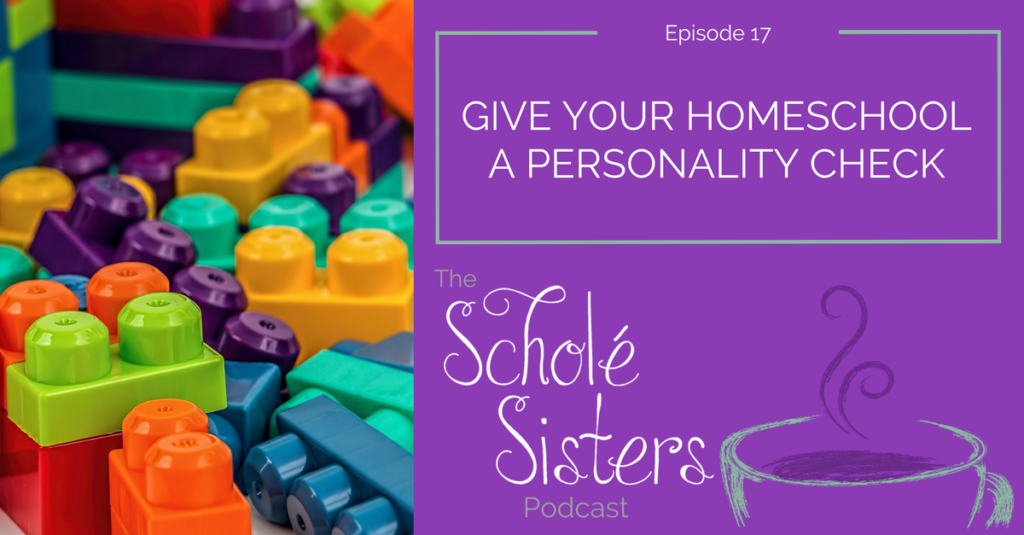 The Best Kept Secret of Homeschooling