Thoughtworthy (Too Many Projects, Dryer Balls, and MORE!)

It’s been FAR too long since I’ve done one of these. I’ve been working on a lot of things … just things you can’t really see on the blog. 🙂 I’ve got two big “secret” projects in the works! But you’ll get to know about them really, really soon.

In the coming weeks, I’ll be posting about mother’s diaries and singing lessons. These are two things I’ve been working on that are starting to come together.

I recently switched from dryer sheets to reusable wool dryer balls. It’s been a so far, so good situation! I’m excited about it. When my children were little, I had to switch to all chemical-free washing supplies because two of them had such sensitive skin.

I’ve read some complaints by people who switch saying it doesn’t get all the static out of their clothes. The recommended solution (apparently) is to use white vinegar in the washing — which is something we have done for years. It doesn’t leave clothes smelling like vinegar at all and I love the softening effect it gives — without chemicals, of course.

I spent a number of hours this week editing Scholé Sisters Episode 23 featuring the one and only CINDY ROLLINS. It’s not coming out until next Friday, but you’ll want to listen because we’re discussing homeschooling high school boys.

Until then, you can listen to Episode 22, which I have been told multiple times is laugh-out-loud funny: 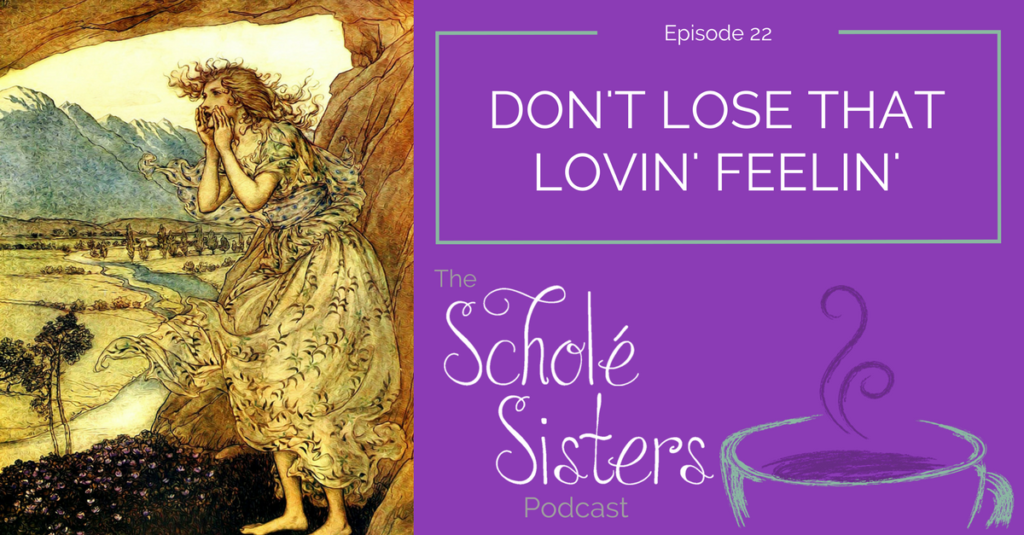 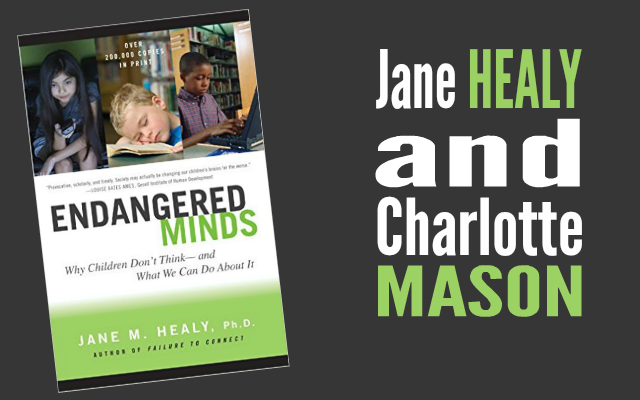 In this post, I mostly matched up quotes from Charlotte Mason and Jane Healy (along with a bit of commentary from yours truly) — it was totally fun to write — my own little science of relations!

What’s in my podcast app these days? It was packed to overflowing, so I deleted a bunch that I wasn’t getting to.

I haven’t had as much time (relatively speaking) to listen lately — this is the downside of TMP … too many projects. So here’s what’s making the cut while I attempt to reach my daily step goals:

And yes all of these can be found and subscribed to in iTunes … which means they are probably in most other podcast players as well.