Last week, I made a video describing my little Latin box:

The Afterthoughts 12th Anniversary Gear Collection (raglan shirts and canvas field bags in five design options) are still for sale, and I thought it’d be fun to explain further:

People have started asking about the spring session of Charlotte Mason Boot Camp. Here’s the plan: I can’t seem to plan it around Easter, so we’re going to have to take an Easter break sometime during the course. I haven’t determined the exact dates yet, so I can’t say whether it’s going to be smack in the middle, but just so you know, we’re not going straight through the way I’ve always done before.

Other things you’ve asked about: 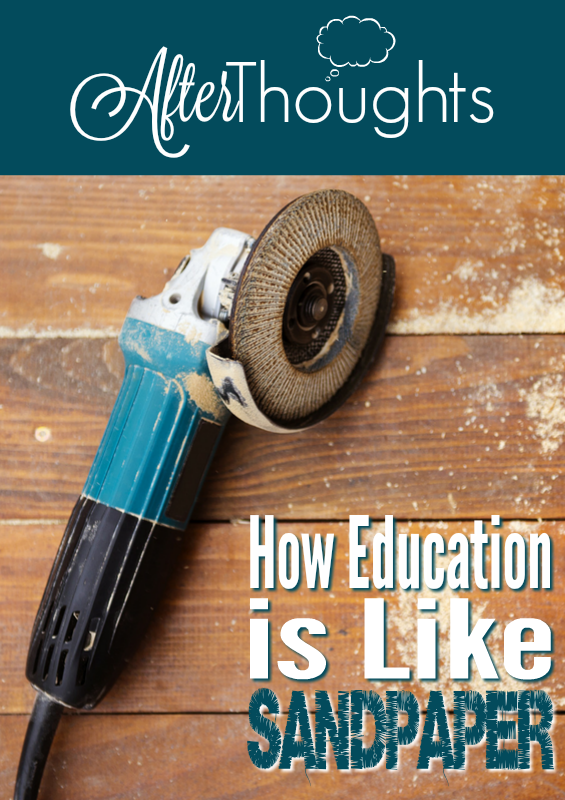 I am still amazed by the tempering effect of a good education.

In Praise of the Creek: An Introduction

Craving Community: If You Build It, They Will Come