Are you ready for the special reveal of my top secret project??? Two versions of one very special new product for the shop: 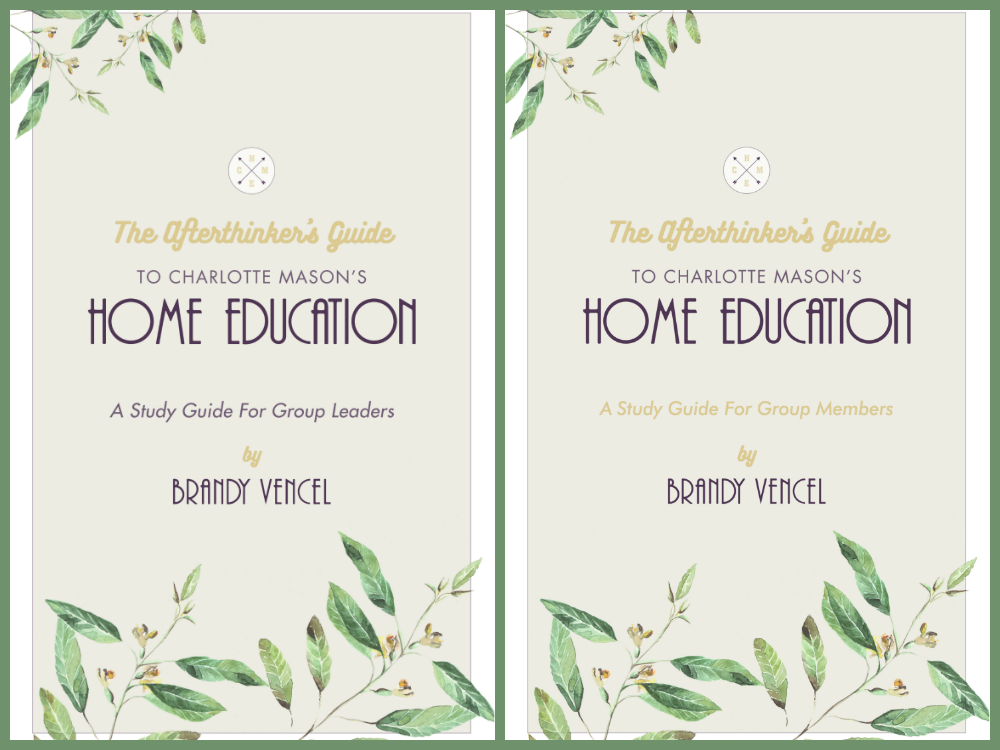 I’ve been asked numerous times what to do after Start Here. This is my answer to that question. 🙂 Unlike Start Here, though, I created two versions: one for group leaders, and one for group members. ♥

Here’s the Official Facebook Video Announcement (which includes my answer to the question of which version to buy if you’re not in a group and want to study on your own):

Yes, yes, today’s is a big announcement. One of the side effects of this project (and a couple others plus the flu in January) is that I’m big time behind on emails. I’ll just apologize now. If your email doesn’t actually need a response, you probably won’t be getting one. But please know that I read every single one! And I consider your thoughts and … well … I’m thankful for you. 🙂

I mentioned last week that we (meaning my children) were changing dojos. Oh my word, do I love the new place! It’s been an adjustment, for sure. Goju Ryu karate is a little different from Shotokan karate (which is what they were doing before). But the important thing is that dojo is more disciplined. Example: years ago, Sensei demoted his own son because he was not “honoring the belt.” This is what we were looking for — a place where belt status was taken seriously and respect was required. Another bonus: Sensei works them harder, longer, and he works on the finer details of form. It has only been one week, but it has been sooooo good.

I’ve mentioned before that it’s my tradition to buy my children Bibles in the languages they are learning. Usually, I do so when they’ve gotten pretty close to fluency; I see this as a sort of reward for their hard work. But in the case of Koine Greek, it only makes sense to have a Bible right away. After hemming and hawing about this for almost a month, I finally bought E-Age-Fifteen the version that seems best for this stage in the game: A Reader’s Greek New Testament. To say he was excited is an understatement! ♥ 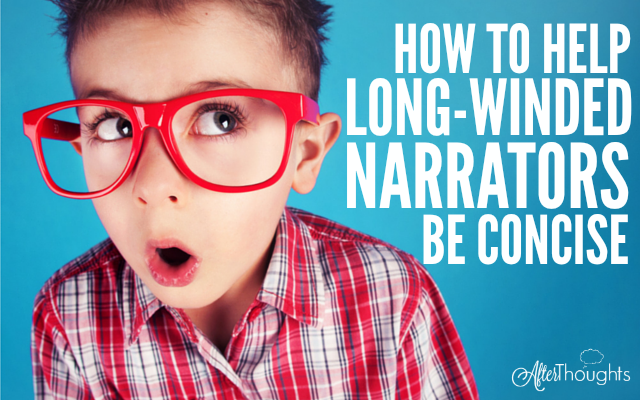 I still have a little long-winded narrator on my hands. ♥ Looks like I’ll be doing this exercises again in the future!

The Power of Story; or, That Thing Charlotte Said About Picture Books