I want to introduce you all to our newest Official 2018 Afterthinker, Angelique! I think you are going to love her thoughts. I asked her to contribute here after hanging on her every word during Charlotte Mason Boot Camp last year. She always took the ideas deeper; it was wonderful. You’ll get a chance to read her very first post next week. Until then, here is her biography:

After many years of globe-trotting and home-educating with her three children and Berliner husband, Angelique and her family have finally settled in her African homeland, Zimbabwe. She’s a passionate Charlotte Mason educator who desires to see Godly principles of education in her homeland and beyond. She’s an incorrigible bibliophile, loves dark chocolate, all things yarn and homemade Romany Creams.

Homeschool tip of the week: once your children are writing their narrations, have them read their work aloud to you. Someone gave me this advice early on, and it has proven a jewel! I cannot tell you how many mistakes are caught without my saying a word. They figure out that certain words are spelled incorrectly, or certain sentences are run-ons. That is huge. It also prepares younger children for when they will do edits and rewrites. In those early days, I don’t actually require any rewriting — it’s enough that they catch the flaw and we briefly discuss how to fix it. But planting the seed of rewriting by catching a few mistakes prepares for the future.

I finished a whole big bunch of books last week. Okay, it was only three, but still … I felt accomplished. What I discovered is that 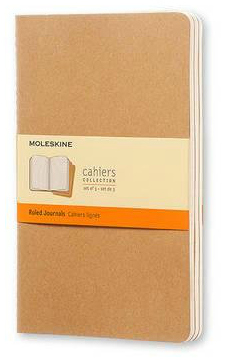 I chose kraft paper Moleskine Cahier ruled notebooks this year for my personal Latin study. This turned out to be the perfect choice. I like the size — 5″ x 8.25″ — and I love that it lays flat. It’s also got a nifty little pocket in the back.

What has me thinking about this? Well, I just about filled mine up and had to buy another! This feels like a great triumph to me — after taking three years off of my personal Latin study, I’ve been consistent enough that I’ve filled an entire notebook. It’s amazing what 15 minutes per day can do. 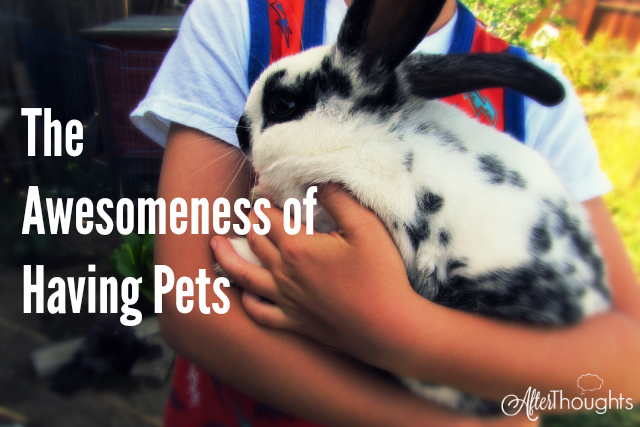 I wrote this when O-Age-Nine got his very first pet. I still love pets, and I still think they provide all sorts of opportunities to develop character and practice responsibility. ♥