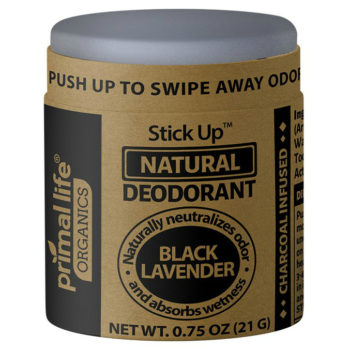 I don’t know about you, but I’ve begun collecting stocking stuffers for Christmas. (I know some of you started back in January, but if I start that early, I forget what I’ve bought and end up with Problems.) Anyhow, this year I’m giving deodorant. (Teenagers, remember.) I had been eyeing the deodorants from Primal Life Organics, but I didn’t like that they contained baking soda. Lo and behold, I was checking on my tooth powder order and found that they’d completely reformulated the deodorant without baking soda! I’m game, so I bought a collection of little Black Lavenders and Black Rogues and everyone gets one in their stocking this year.

What interesting stocking stuffers are you giving?

If you are in California and homeschooling independently, it’s time to file your Private School Affidavit! I did mine on Tuesday and it took me about five minutes. It’s super simple, especially if you use the instructions from HSLDA.

RIP my tea kettle. It was a disappointing demise. I had about half a kettle full of water left from making coffee, and was about to boil some pasta. It seemed like a good idea to pour that leftover water into my pasta pot. When I did, there were all these specks in the bottom of the pot. That’s strange, I thought to myself. So I opened my kettle and looked into its dark recesses and discovered … a rust spot! Oh horrors!! It was about the size of a dime and I don’t know why I hadn’t noticed it except that it was in the place I was least likely to see.

Naturally, I spent a quarter hour googling whether I could die from drinking rust in my coffee. When I discovered it was toxic, but not that toxic, I turned my attention to finding a new kettle. I decided on a glass one — no rust or mold or other deadly enemy will be able to kill me with this perfect view. Plus, I can run it through my dishwasher.

It’s possible I’ve over-corrected, but then again it also felt like a good deal for something that wasn’t planned in the budget, so I’m happy. 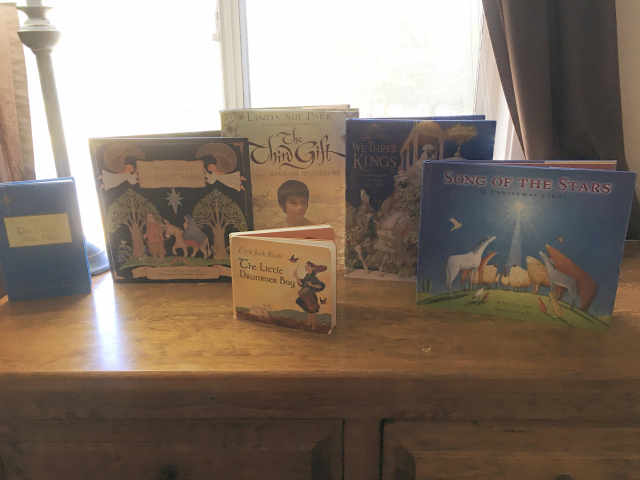 Still one of our all-time most popular posts, Dawn introduces you to the Best Christmas Book Tradition EVER.

Clearing the Path with Pre-Reading

The Art of Belonging: Nature (Part 3)