Turns out, reading a first aid book during Circle Time was a good idea! It never feels like Thanksgiving until I officially have a second degree burn. It’s what I do! This time, however, instead of bumbling around trying to take care of myself, the response from my children was astounding. We had read the burn chapter a week earlier, and they were chomping at the bits to use their newfound knowledge. One of them started running cold water to cool it down. Another ran to get the calendula gel. A third started searching around for “supplies” and a fourth pondered the freezer and whether I would need ice if the cold water didn’t cut it.

I can honestly say this is the fastest healing burn I’ve had in years! I highly recommend calendula gel. It’s nice and cooling, just remember sometimes it needs to be diluted so as not to sting.

The only downside is that my children now want to hurt themselves, just to see how it turns out. Yesterday, it was paper cuts. Maybe someone should get one on purpose to see if Staphysagria is really a good remedy for it? I’ve already informed them it’s dumb to get hurt on purpose just so they can practice what they are learning, but they still hope someone injures himself soon.

Need something new on your Christmas list? Just a reminder about Common Place Quarterly! I think it’s the perfect gift for a Charlotte Mason mama. ♥ I mean, people!! This is an EIGHTY PAGE Charlotte Mason magazine printed at collector’s edition quality levels. What’s not to adore?

And, yes: they ship internationally! 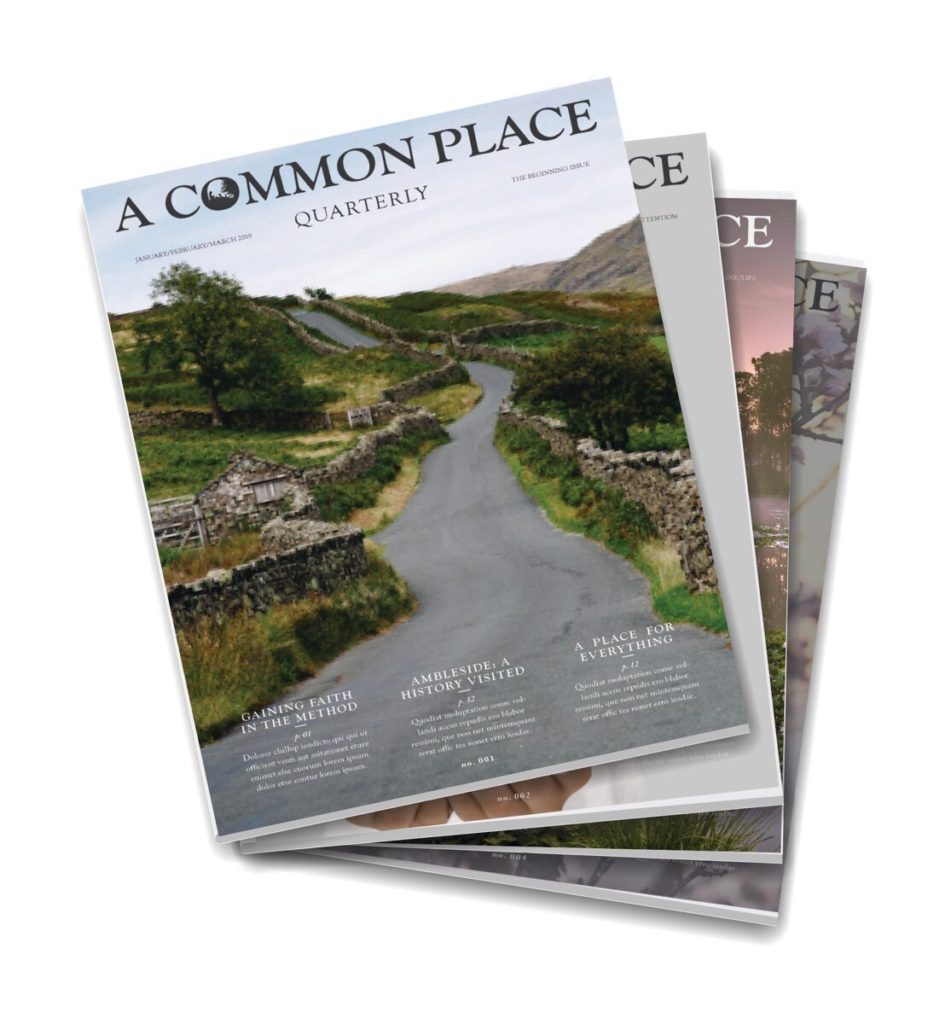 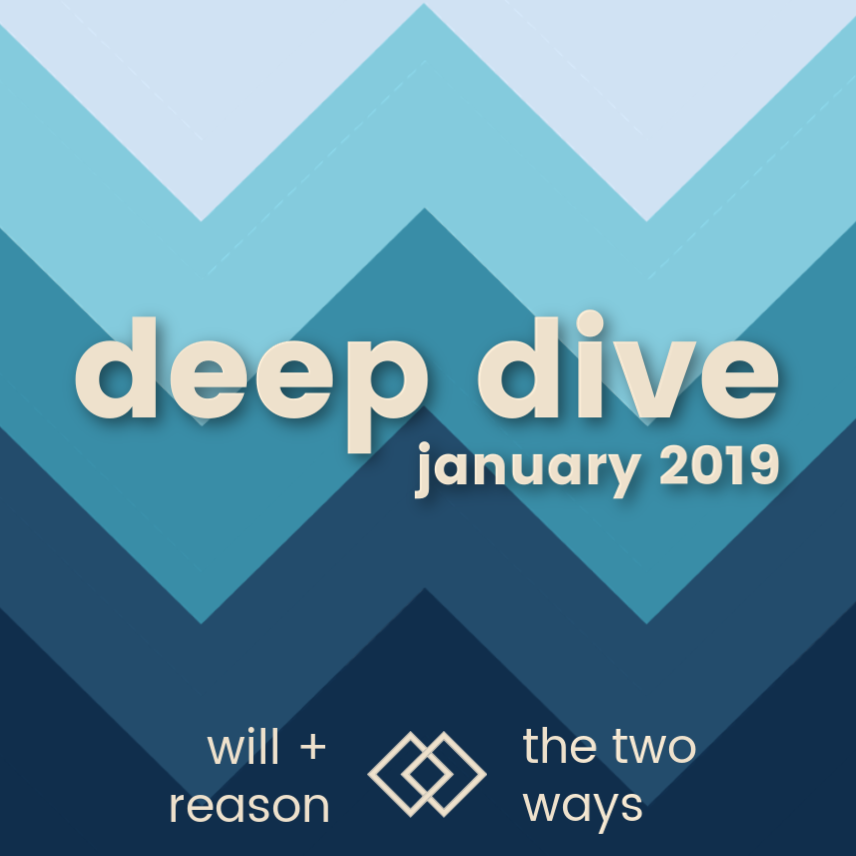 I’m finishing up one of my big projects and so excited to share it with you! ♥ The first Deep Dive session will be in January. This is for Charlotte Mason Boot Camp alums only. We’ll be studying — taking a very deep dive into — Charlotte Mason’s two ways: the Way of the Will and the Way of the Reason. I really can’t wait for this session! It’s going to be so great! ♥

Registration will open up at the end of December so stay tuned!

Have you downloaded and printed your winter Mother Culture Habit Tracker yet? If not, you better hurry! December starts tomorrow! (Can you believe it?) While it is never too late to start a good habit, there is something satisfying when you start at the beginning of the month. 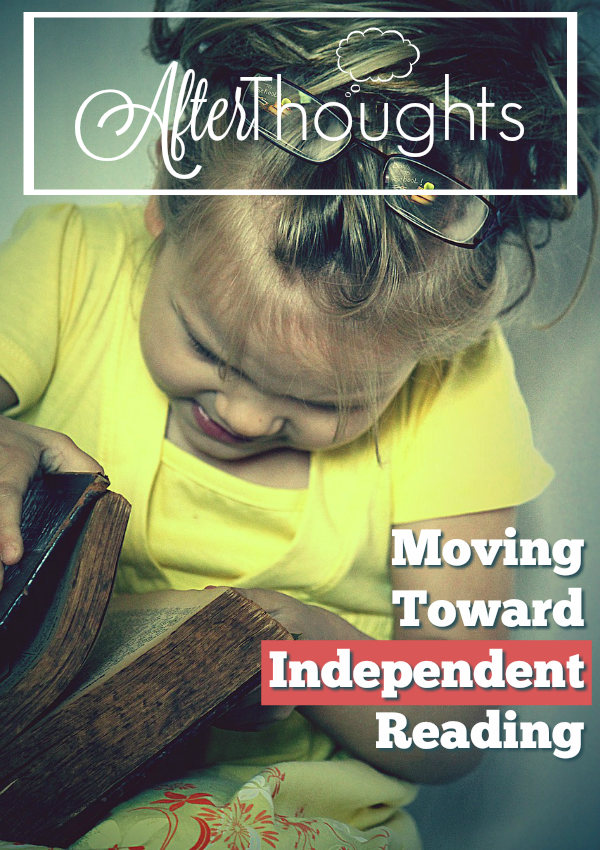 Children need to learn to read their school books for themselves. This is part of the act of learning — foraging ideas from pages they have to decipher on their own. With that said, we don’t want to just dump our children in the deep end, so here are some times on moving in the right direction. 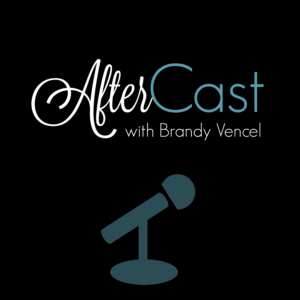 Finally, YES, AfterCast will be back soon. I’ve worked on it this week, actually. Make sure you’re subscribed in your favorite podcast player so you don’t miss the start of this new season!

How to Choose a Novel, How to Read a Novel

Thoughtworthy (A Few of My Favorite Things Edition)