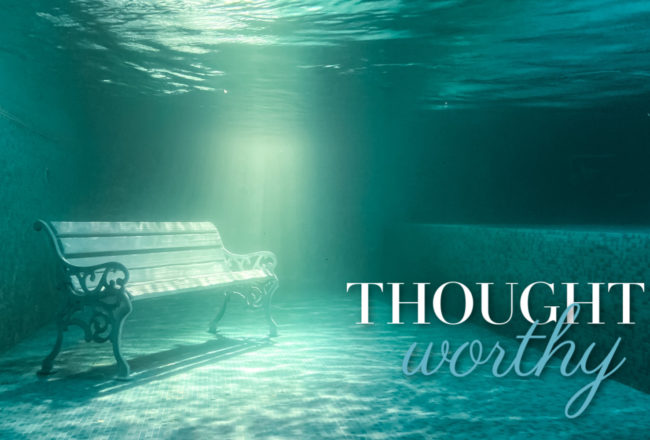 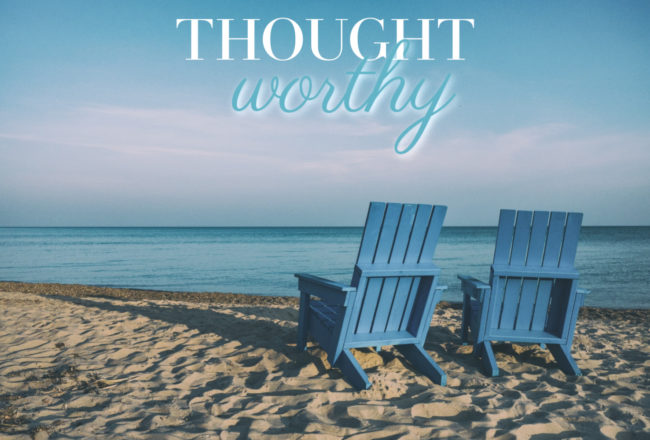 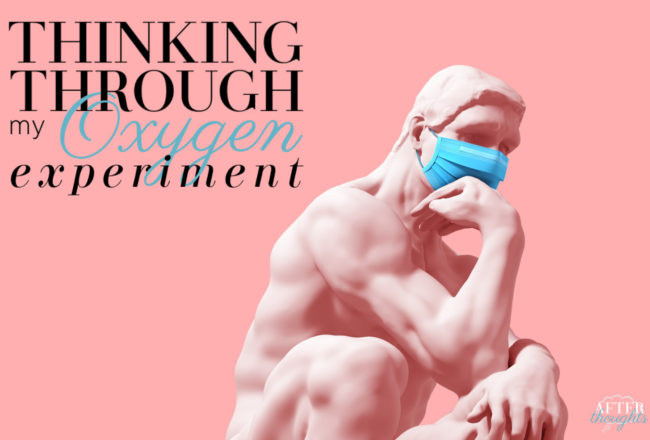 Thinking Through my Oxygen Experiment 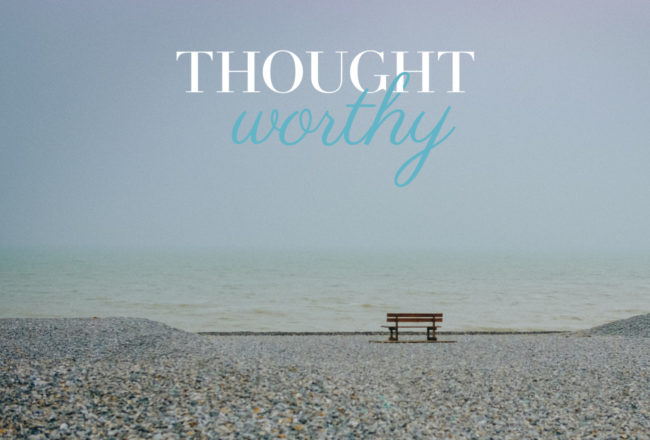 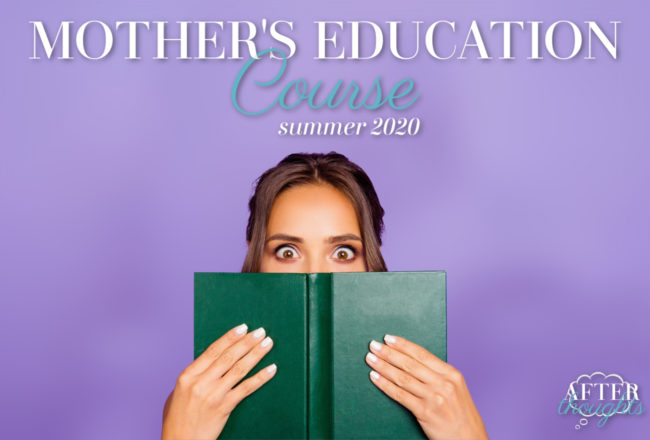 I haven’t talked about movies in a while, so here are some recommendations and thoughts. These are recommendations for adults. Whether you show them to your teens or not is entirely up to you. Don’t consider me promoting that; we used these for date nights over the house arrest period.

Searching was a “good” movie in the general sense — the plot was interesting and made me want to keep watching, there were plenty of twists to increase the thrill of the mystery, etc. But what I enjoyed most was the style. They pulled off the whole movie from the perspective of screens. That’s right. The characters aren’t ever filmed directly, from what I could tell. Instead, you view their activities through texts, cell phones, and computers and you see them do what they do through various cameras (news reports, security cameras, and so on). It’s a fascinatingly modern way of telling the story and I was impressed.

Yesterday portrays a pseudo Mandela effect plot line without becoming a sci-fi movie. Instead, it’s a lot of fun. Imagine a world in which someone presses the reset button and everything comes back online except … The Beatles. That’s the gist of the movie. This does not feel like every other movie you’ve seen. The music is great and the story is great fun.

I was so looking forward to this movie. Honestly, I was sort of horrified by the end. This is Sixth Sense meets Beauty and the Beast (she’s the beast — I found her unlikeable for most of the movie). I don’t want to give away its secrets, but if you watch it you can come back here and commiserate in the comments.

I was on a Henry Golding kick, what can I say? (He’s the new Hugh Grant, don’t you think?) If Bride and Prejudice is a one-off of Pride and Prejudice, this is a one-off of that. It definitely has a Jane Austen feel to the plot line. Important fact: we laughed out loud. I really thought the romance movie was dead so it’s encouraging that they are even being attempted right now.

Scholé Sisters has a unique opportunity this summer!

When Steven Rummelsburg (our Spring Training coach) approached us with an idea for a logic class (a real one, not one on fallacies), we were intrigued. When he said logic should be taught through principles, we were ready to get on board. Principles? That was speaking our language.

A logic class that could train our minds as mothers and fathers and equip us to teach logic to our children organically in our homes? That was a bit of a dream come true. That our high schoolers could just us on our class journey was a big bonus.

So it’s 24 sessions (three per week for eight weeks) beginning on July 13th. The sessions are two thirds teaching and one third Q&A. We can’t wait!

Remember when you were younger and all the big events happened at once? We spent the first summer after we were married attending something like ten weddings. It was almost every weekend. And then there was the stage where there were a zillion baby showers. Well, now we’ve hit high school graduations. So fun. And so nice to have human contact again.

If you’re having trouble staying focused when you’re reading, these are my top tips. I have it on good authority that this actually helps.

Podcast episode of the week:

I posted the Mother Culture Reading List last week. That list is meant for a more casual sort of reading. Yes, it’s organized and, yes, it’s structured by habit — but at the end of the day there is something more ordinary about it. The Mother’s Education Course list (the list below) is meant for you more serious readers. To try and undertake anything like the MEC, even for a summer, requires more discipline than habit because it’s meant for Continue Reading…

:: 1 :: Our last day of the school year is today. Meaning my senior is done … today. I’m having trouble wrapping my mind around it, believing it. You know what he asked me? Mom, can we still have our summer date? I jokingly told him no because I didn’t need to plan school for him anymore. But how my mother heart sang! Who knew that the process that eventually became the Flourish Charlotte Mason Annual Review would become Continue Reading…

Every year at this time, I put out a couple reading lists. This year, I’m doing the Mother Culture Reading List first. If you aren’t familiar with the term “mother culture,” I’m actually referring to an article that appeared in Charlotte Mason’s Parents’ Review Magazine way back in 1892. The Mother Culture article does a couple important things. First, it reminds us that books are a way to wisdom — that a solid reading life is imperative if Mom is Continue Reading… 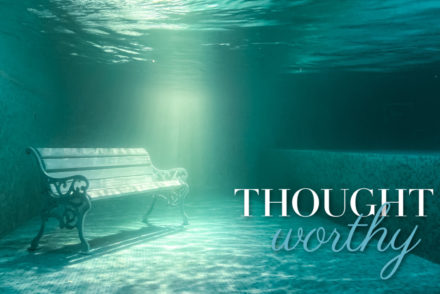 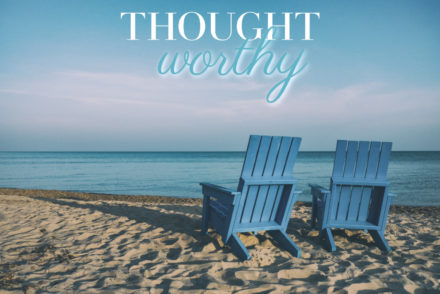 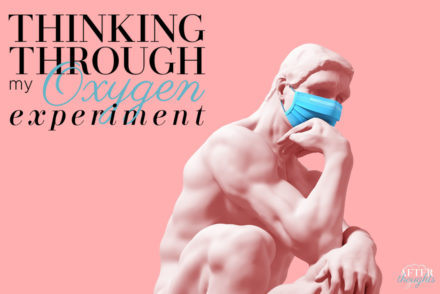 Thinking Through my Oxygen Experiment

Spreading her ashes. Ashes to ashes; dust to dust.

Every year, we kick off summer break with a treat

Spreading her ashes. Ashes to ashes; dust to dust.